6 Singletary Avenue
Cannon Caretaker: Carl Hutchinson
​
This post and beam structure was built by the Sutton Historical Society in 2004 to store the authentic 1862 Civil War cannon identified as "Big Ben" as well as a circa 1800s antique horse drawn "closed style" carriage.

"Big Ben" was fondly named after local citizen, Ben MacLaren, who unearthed the cannon from the Hearse Shed many years ago.

In 1999, the cannon was refurbished, and an exact duplicate carriage was built.

Our Cannon Club, a group of dedicated Civil War re-enactors, display and fire the cannon during special town events.

In 2013, the cannon and its team proudly participated in the 150-year anniversary re-enactment of the Battle of Gettysburg.

"Big Ben" was one of four cannons received from the U.S. Government by Sutton after the Civil War to be used as monuments to commemorate and honor the local soldiers who fought and died in the Civil War.

Three of the cannons are fixed monuments; two are located at the entrance of the Town Hall with the third located on Mateychuk Square in the Village of Manchaug. 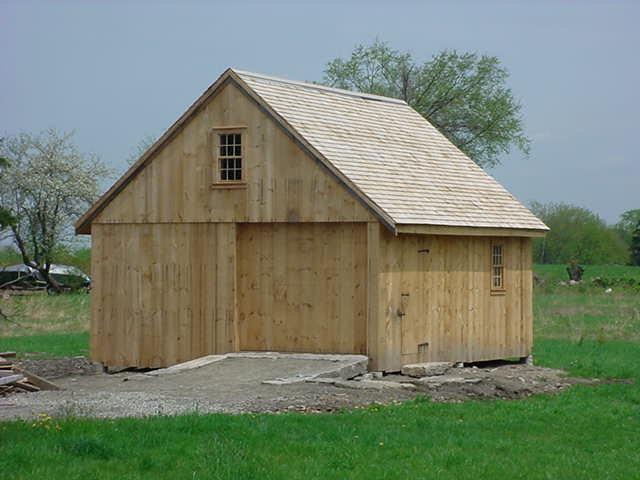 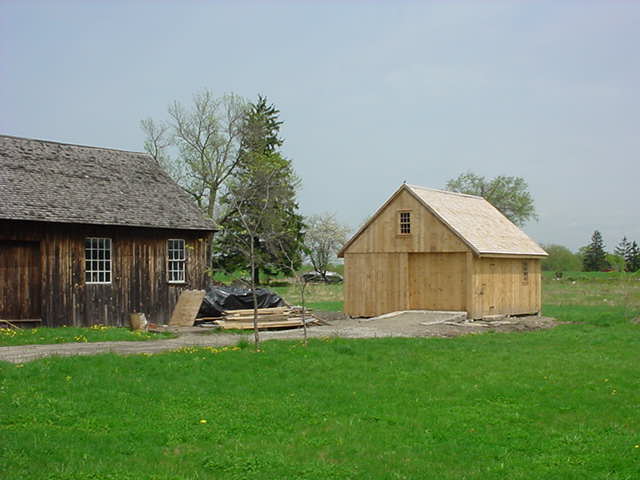 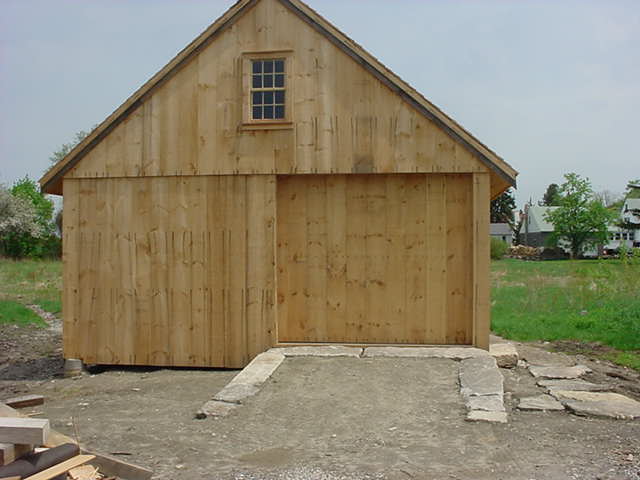 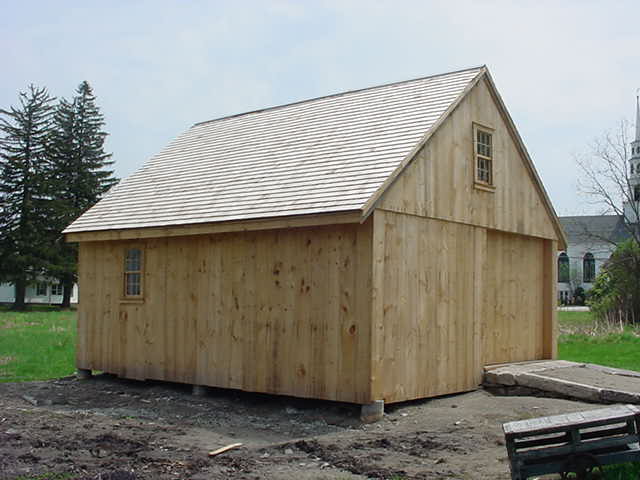 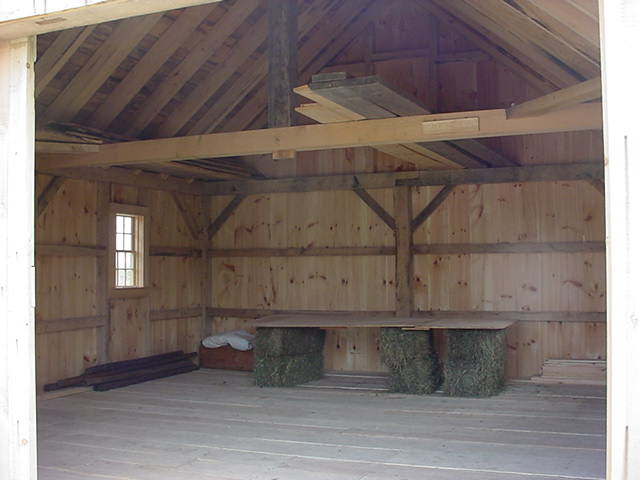 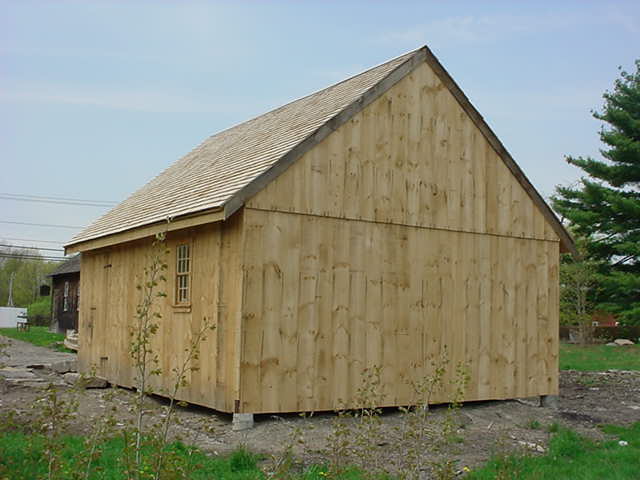 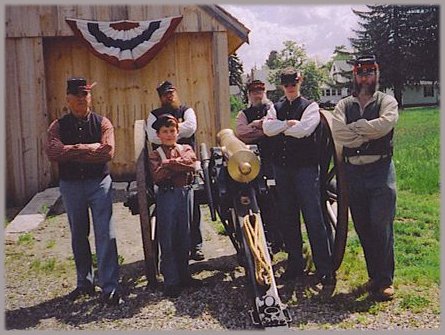 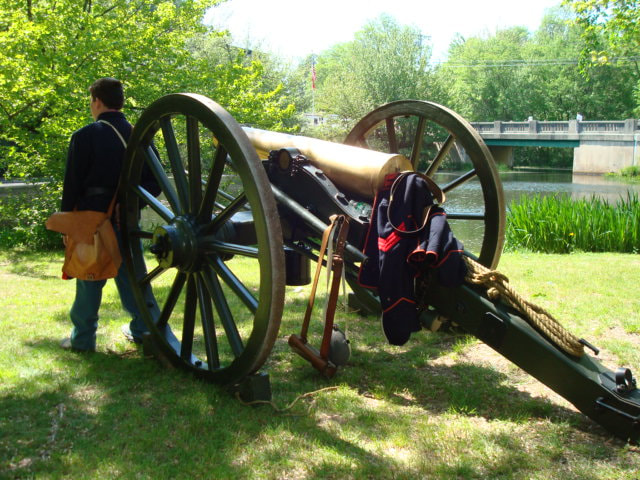 Held annually on December 30 at midnight, the Cannon Shoot draws a large crowd of local citizens wishing to usher in the New Year in a unique way!!
Thank you to Linda Carlson for sharing these great images of our 2020 First Night Cannon Shoot.

Sutton's own, "Big Ben" Alger gun returned to South Boston on November 15, 2021 for the  ground-breaking for Washington Village.
The Sutton Cannon Club brought this 1862 cannon, manufactured in South Boston in the Alger foundry, for the ceremony.
​Great to see and hear this piece of our history in Andrew Square—named for the Governor who commissioned the unit.