UNTIL I HAVE NO COUNTRY
The Story of King Philip's War 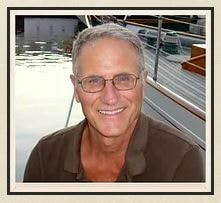 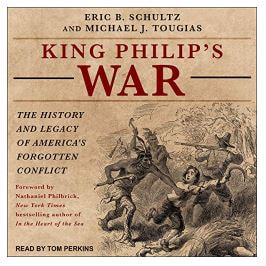 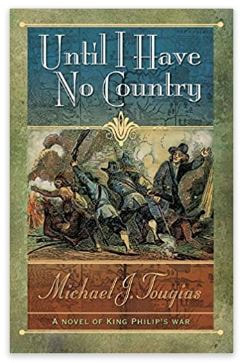 THANK YOU
Christie Higginbottom
Garden Research Historian
for an amazing presentation  held on Tuesday, September 6, 2022
​​"An Infinite Variety of Fruit"
Historic New England Apples
This program explored  the roles played by apples at the table and on the farm landscape in the past, and will celebrate the revival of interest happening today.
The Sutton Beauty apple was cultivated here in Sutton in the late 1700s
by Steven Waters. 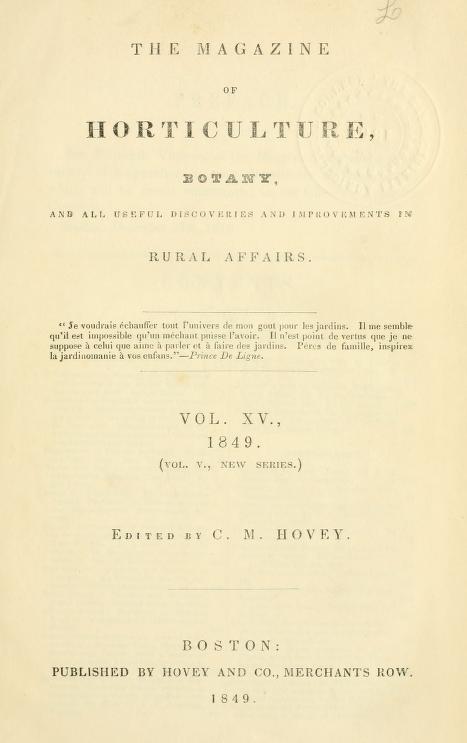 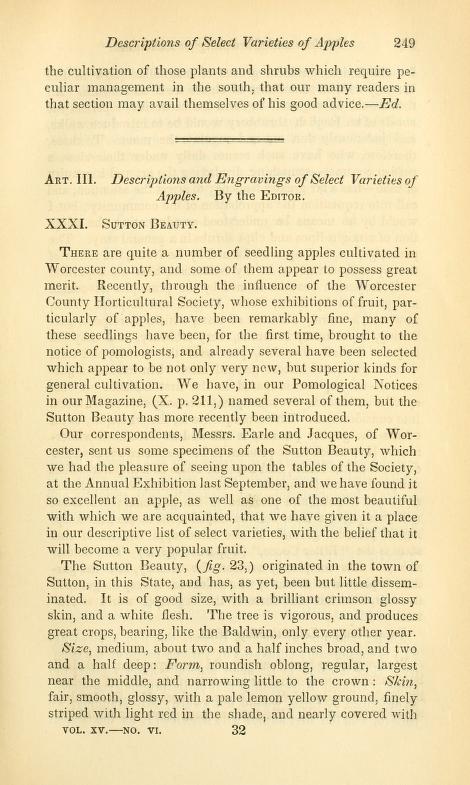 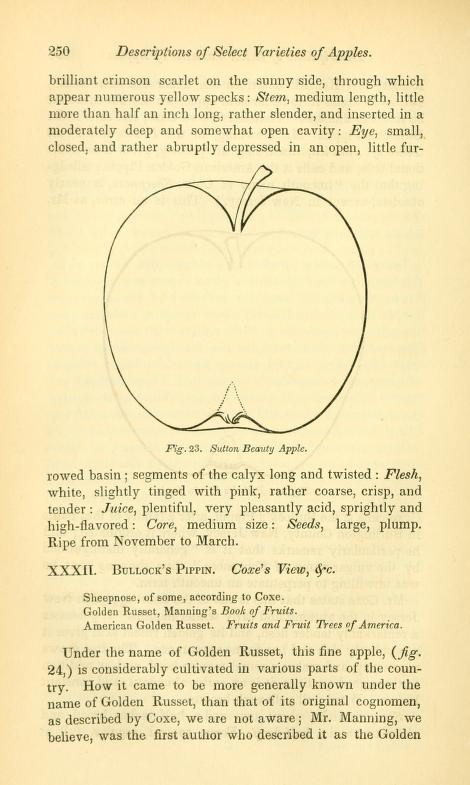 Click on each of the images below for more information about the Sutton Beauty Apple! 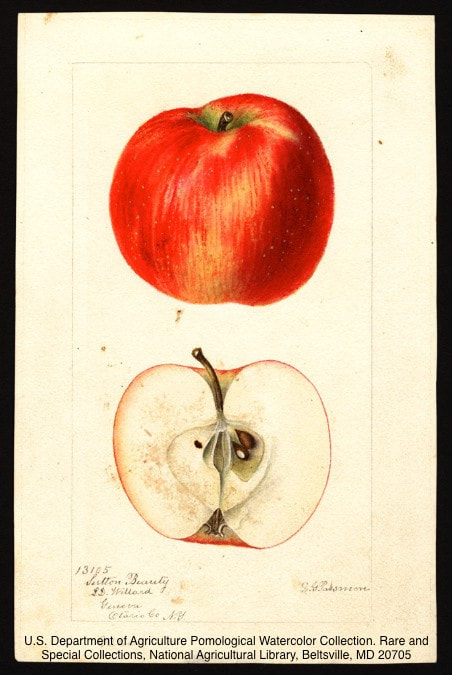 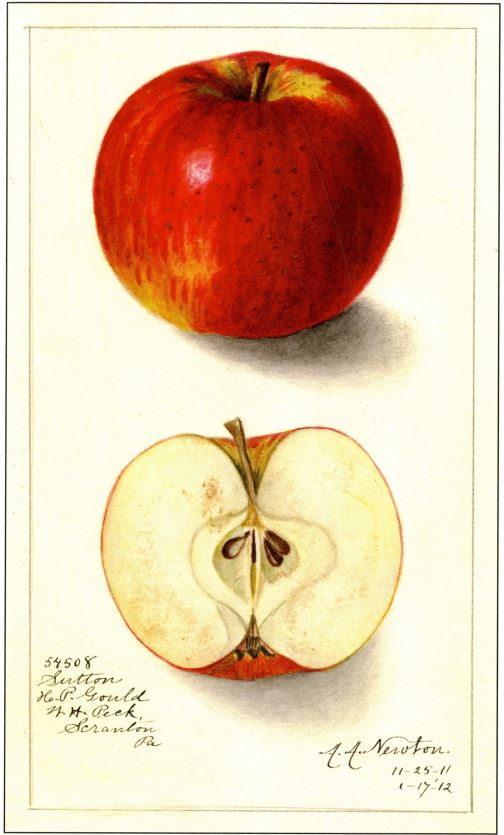 Local Orchards with Heirloom Apples.  Always call ahead to confirm. 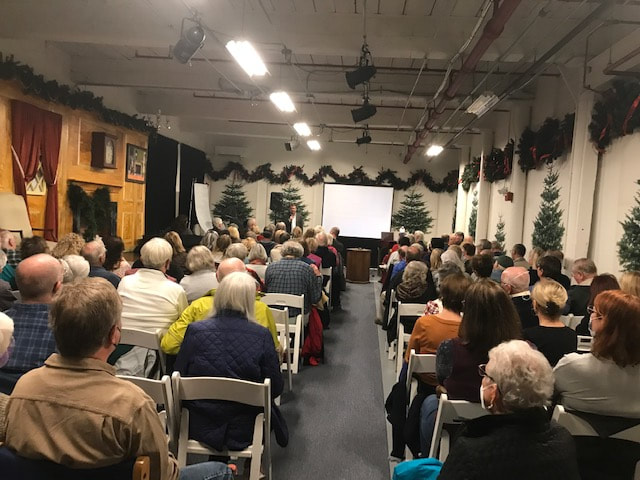 The venue for this presentation is the historic Manchaug Mills in which hundreds of French-Canadian immigrants worked during the late      19th and early 20th century.  The Village of Manchaug, recently named to the National Register of Historic Places, was a company-owned Village with over 1600 residents, mostly of French-Canadian descent, living and working in the one-square mile village at the turn of the 20th century.  Manchaug, a surviving example of the hundreds of similar textile-manufacturing villages throughout New England, boasts period architecture including a company-store building, the mill office building which currently houses the post office, the Mill agent’s home with a distinct mansard roof, as well as many original tenement houses.

The Village of Wilkinsonville in Sutton also boasted a large Franco-American population.  These immigrant workers were employed by the Sutton Manufacturing Company which was under the umbrella of Slater & Sons.  The company founded by Samuel Slater (b. 1768 d.1835), continued operations in Wilkinsonville from 1829 through 1907. Samuel Slater was an early American industrialist known as the "Father of the Industrial Revolution" and the "Father of the American Factory System". 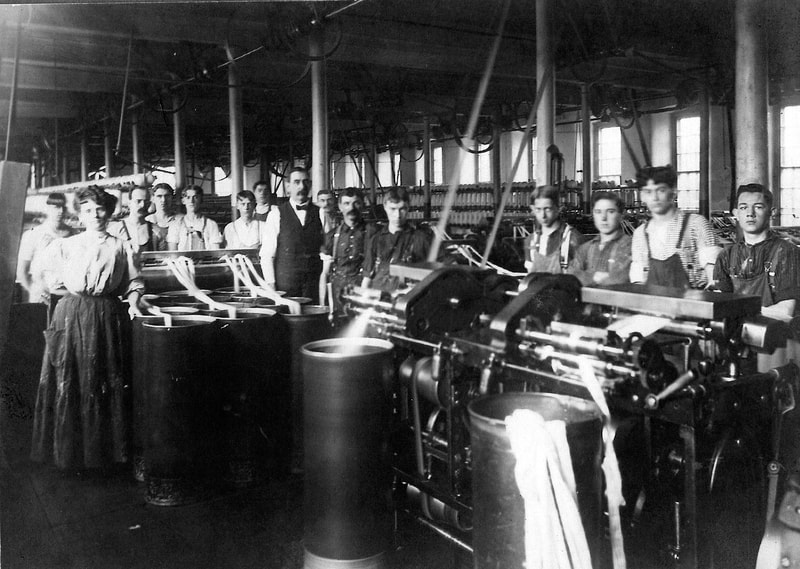 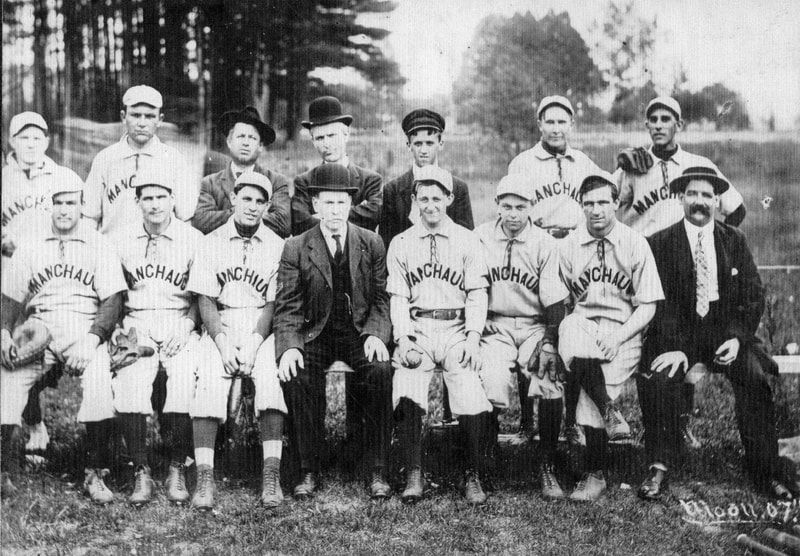 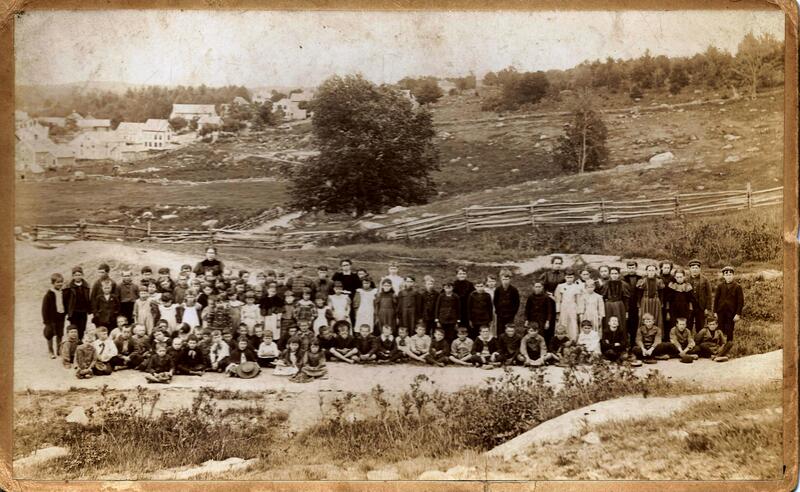 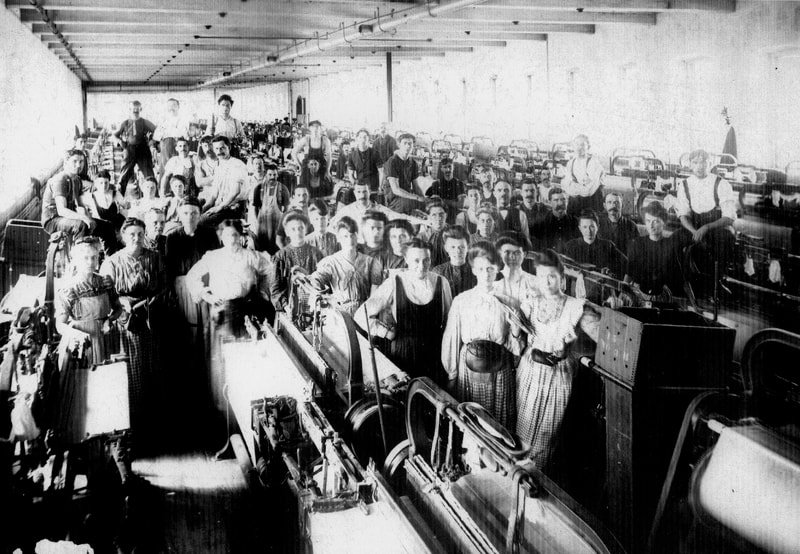 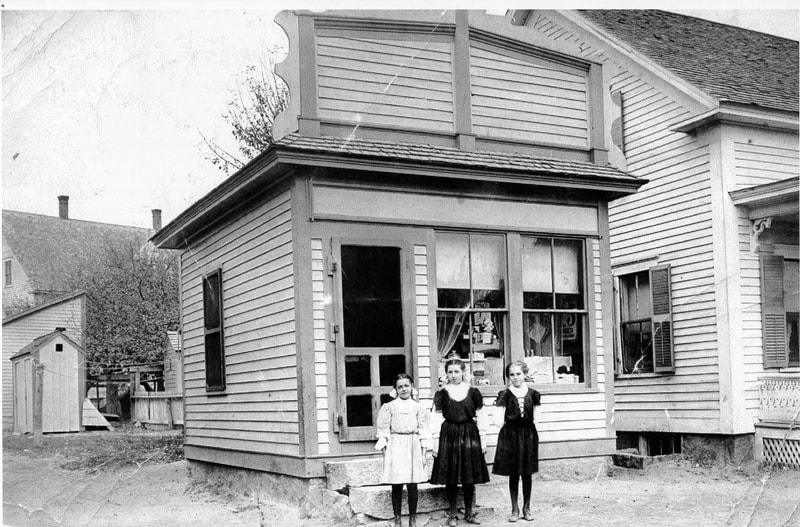 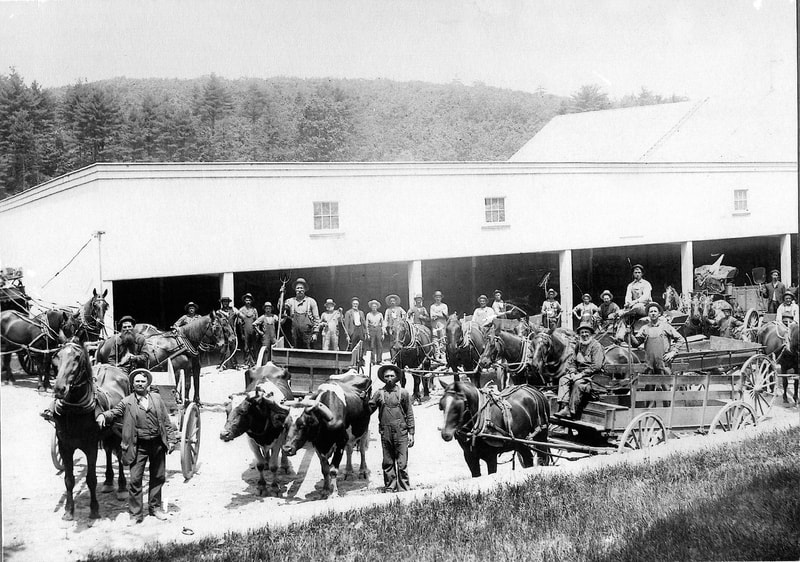